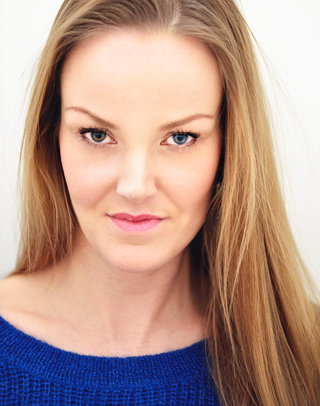 During my final year at University in Helsinki I was working as an intern at the Helsinki branch of J. Walter Thompson as an assistant to Art Director Babben Mosander. After graduation I was employed full time as a graphic designer.

In 2004 I moved back to Salzburg to work as a freelance graphic designer and illustrator for several longtime customers.

In 2013 I was able to fulfil one of my passions and release a children’s book with my friend, the Finnish author Monica Vikström-Jokela. Due to the commercial success in Scandinavia the second part was released in 2014 and the third in 2015.

Next to my work my passion lies in traveling, sports, fashion and design. Besides my mother tongue, Swedish, I am fluent in English, German and Finnish.

By continuing to use the site, you agree to the use of cookies. more information